Established in 2006, CyberClan’s carefully selected team of experts is capable of solving complex cyber security challenges – keeping your data secure and your businesses running as usual.

Accelerating the speed of remediation following a security breach.

Helping your organization focus its security budget where it is needed the most.

Understanding how to balance your business’ needs with compliance, risk, and emerging threats.

Getting your systems rebuilt so that your business can be up and running as soon as possible.

Cyber Security
with a Personal Touch

CyberClan’s Computer Emergency Incident Response Team accelerates the speed of remediation of security breaches, malware and other potentially catastrophic incidents so you can get back to what matters most: your business.

CyberClan’s Vulnerability Assessment and Penetration Testing services help you focus your security budget where it is needed most. Testing your security and identifying potential weaknesses helps your team understand which systems are working and which need to be tuned or replaced.

Our experts will rebuild systems so that the business can be up and running as soon as possible.

With over 50 years of combined experience, our carefully selected team of experts are capable of solving the most difficult cybersecurity challenges. Whether you’re looking for a consultation, an assessment, or a complete suite of cybersecurity services, our dedicated team of professionals are up to the challenge. 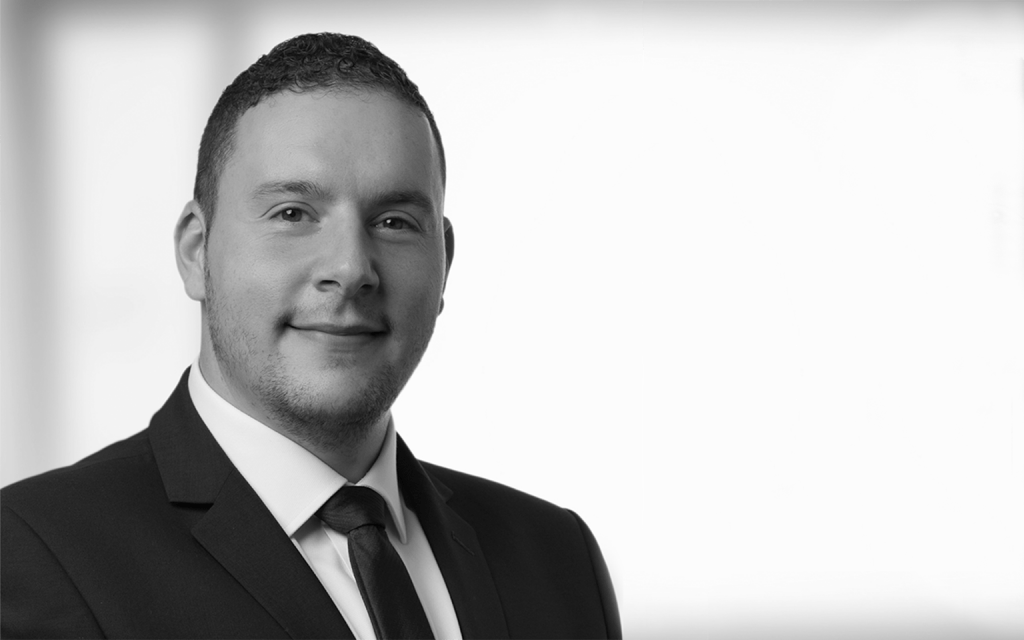 Kadir started his career in cyber security as a Digital Forensic Investigator within law enforcement. 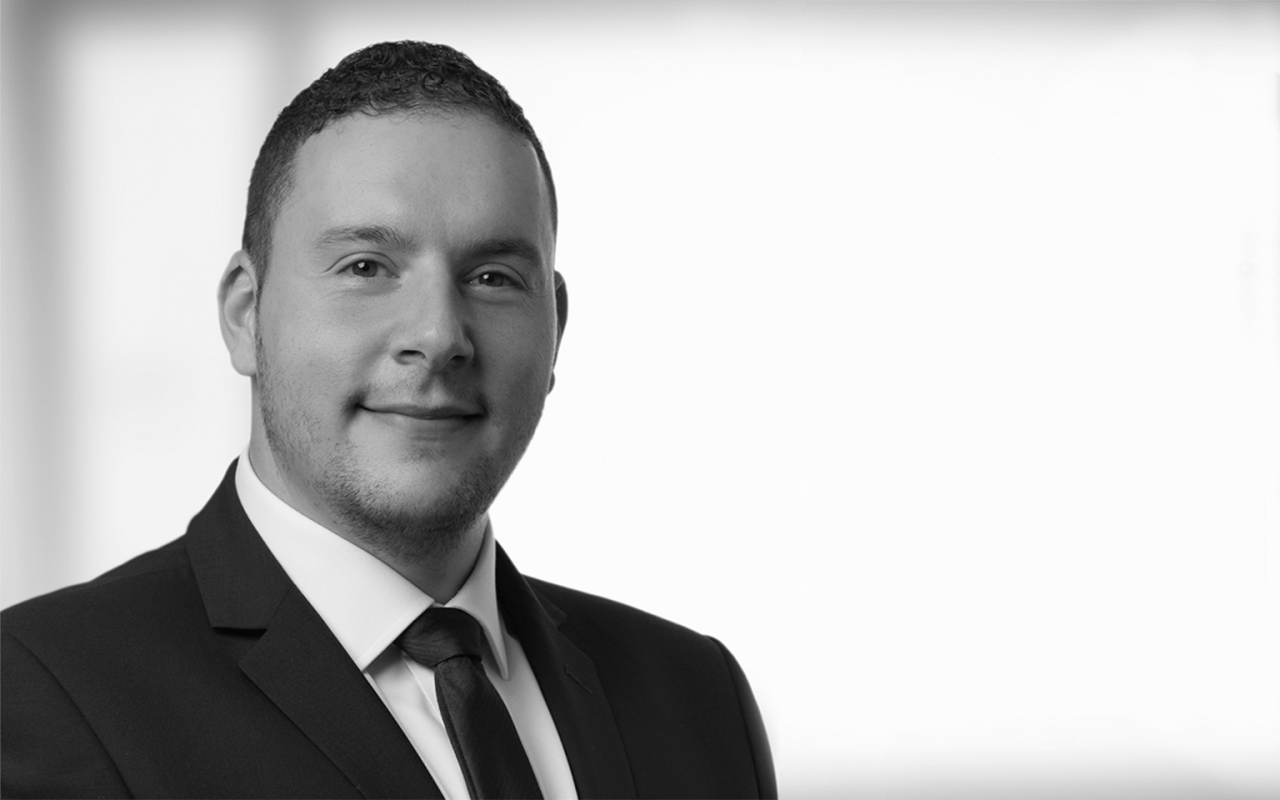 Since then, he has worked for a major UK retailer as a Cyber Security Manager,  where he managed and coordinated incident response efforts at a global scale.

Kadir went on to work within the cyber insurance industry as a senior incident  response specialist in London, giving him vast experience in the Lloyds  Insurance market and a deep understanding of the cyber claims process. 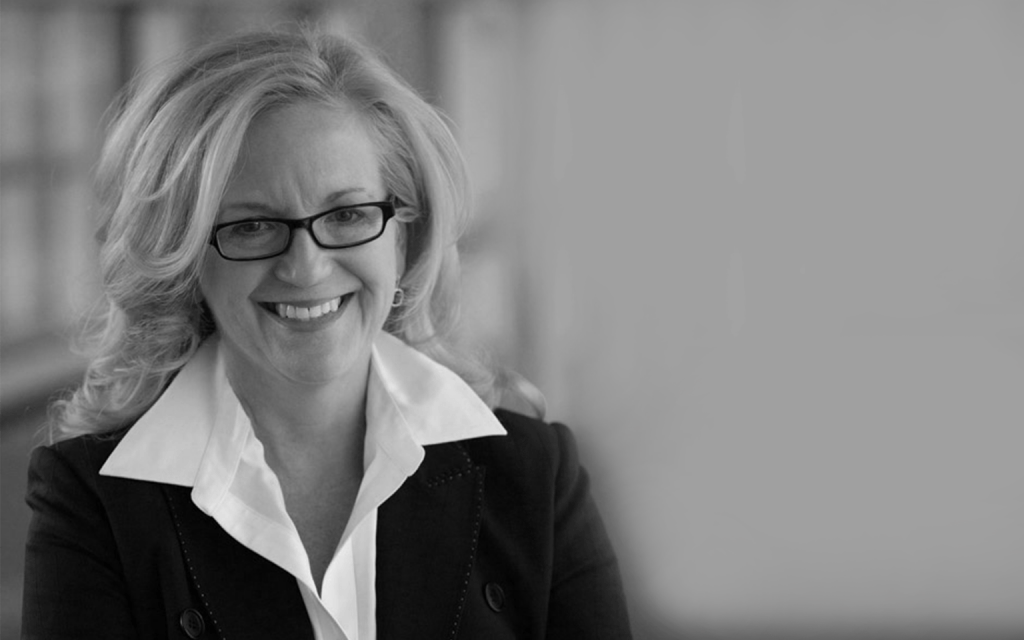 Mary Beth has over 20 years of finance, technology and security industry experience. 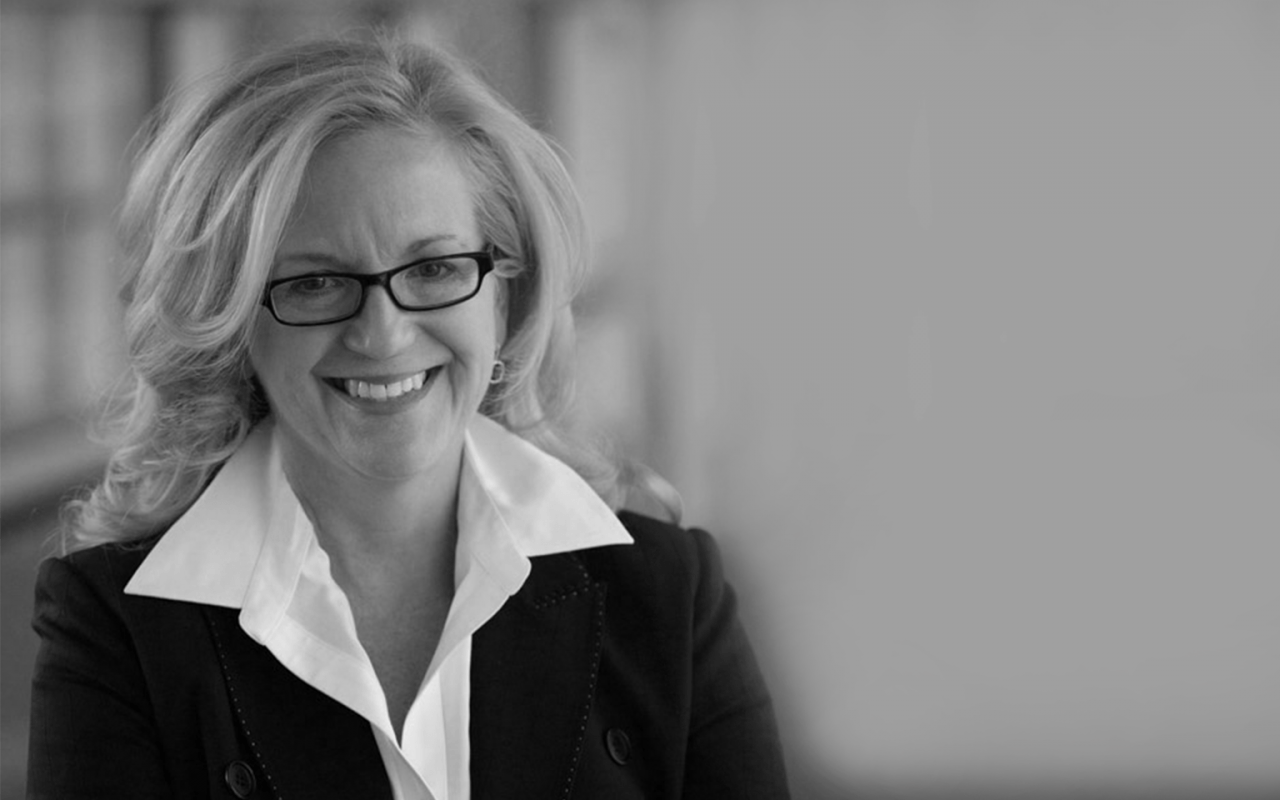 Borgwing is a frequent speaker on cyber risk at global cyber conferences and contributing author to many national cyber publications and in 2018, founded the Cyber Social Club and Uniting Women in Cyber in Washington, D.C.. 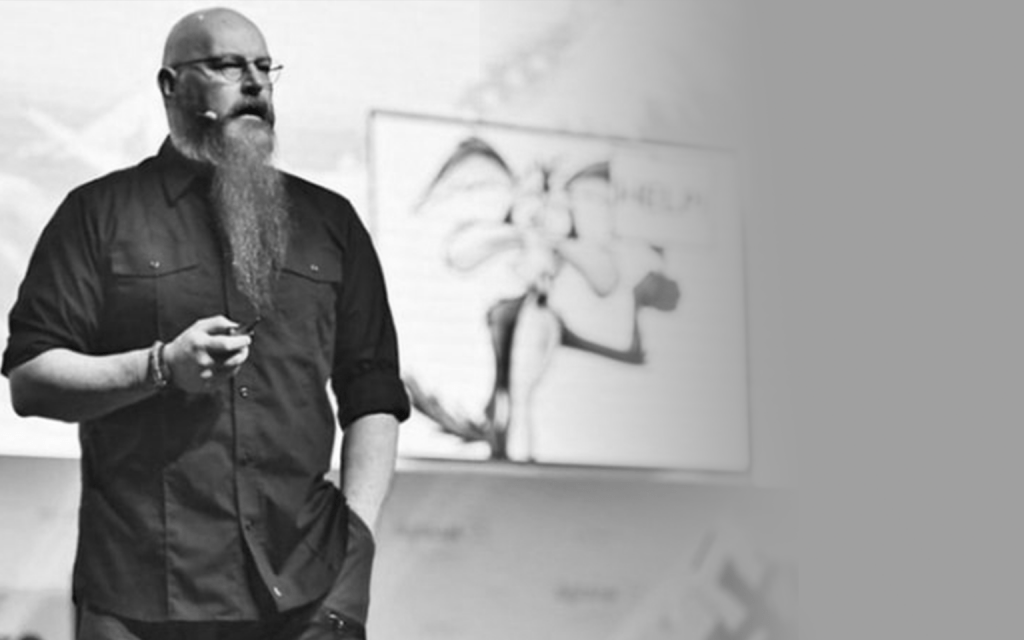 Chris is considered one of the world’s foremost experts on counter threat intelligence and vulnerability research within the Information Security industry. 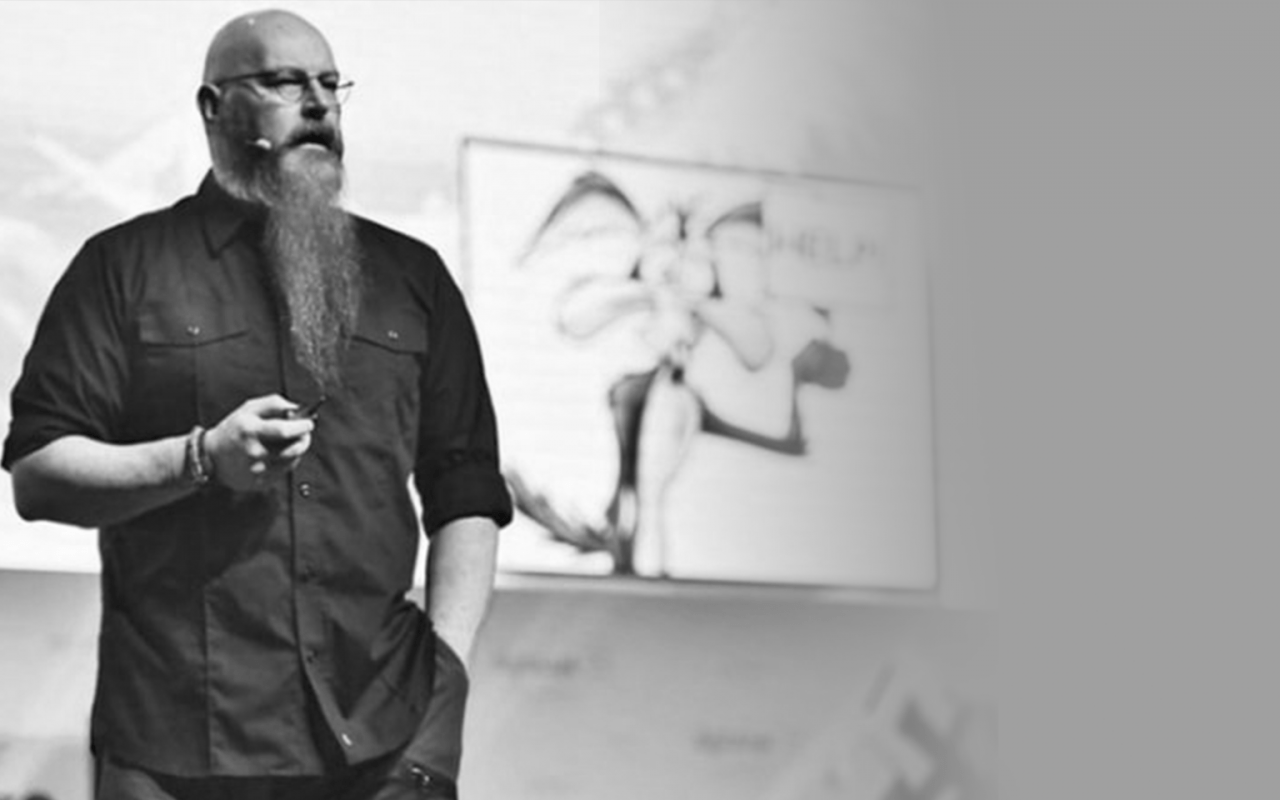 Chris is currently has served as a vCISO or advisor for a number of entities and organizations around the globe.  His most recent projects are focused within the deception, identity, cryptography, and services space. Over the years, he’s founded or worked with a number of organizations specializing in OSINT/SIGING/HUMINT research, intelligence gathering, cryptography, and deception technologies. These days he’s working on spreading the risk, maturity, collaboration and communication word across the industry. (Likely while coding his EEG driven digital clone that’s monitoring his tea and biscuit consumption!)

Since the late 90’s Chris has been deeply involved with security R&D, consulting, and advisory services in his quest to protect and defend businesses and individuals against various types of attack. Prior to that he jumped out of planes for a living, visiting all sorts of interesting countries and cultures while doing his best to avoid getting shot at too often. (Before that, he managed to get various computers confiscated by a number of European entities.)

He’s considered one of the world’s foremost experts on counter threat intelligence and vulnerability research within the Information Security industry. He’s also getting a name for himself in the transportation arena, basically anything with wings, wheels, tracks, tyres, fins, props or paddles has been the target for research for the last 10-15 years…to interesting effect.

Chris has led or been involved in information security assessments and engagements for the better part of 25 years and has a wealth of experience with regulations such as GLBA, GDPR, HIPAA, HITECH, FISMA, and NERC/FERC.  He has also worked with government, state and federal authorities on standards such as CMS, ISO, and NIST.

Chris has been credentialed in many of the top IT and information security disciplines and as a CyberSecurity advocate and passionate industry voice, he is regularly featured in national newspapers, television news, industry publications and several documentaries. He can typically be found waving arms on a stage somewhere on this planet…or hacking into whatever’s taken his fancy…(Cows being one of the more bizarre things, we’ll ignore things in space for now.)

As one of the well-known hackers and researchers, Chris is routinely invited to speak at industry conferences. CNN, The Washington Post, WIRED, Business Insider, USA Today, Forbes, Newsweek, BBC News, Wall Street Journal, and numerous others have covered him in the media.

And worst case, to jog the memory, Chris was the researcher who gained global attention in 2015 for demonstrating the linkage between various aviation systems, both on the ground and while in the air that allowed the exploitation of attacks against flight control system.

Podcast: Part 2 – Cybersecurity In The Age Of COVID-19 Featuring our CISO Chris Roberts

In this episode we talk with experts at Johns Hopkins in pulmonology and critical care, as well as public health awareness. Additionally, we bring back our resident experts in cybersecurity,

The Covid-19 crisis is having a significant effect on the economy and businesses globally. With the World Health Organisation declaring a pandemic, President Trump is implementing a 30-day travel ban

CyberClan are active 24/7/365  and ready to support you and your  cyber security needs  with our unique personal touch.

Our team is ready to respond to any queries you may have.